You can cook the meanest enchiladas this side of the internet, you’ve got a few hundred followers and a few thousand views on your YouTube cooking channel. You’ve got the ingenuity to create delicious new content and post it. Now you just need more subscribers so you can increase your ad revenue and get serious about production. 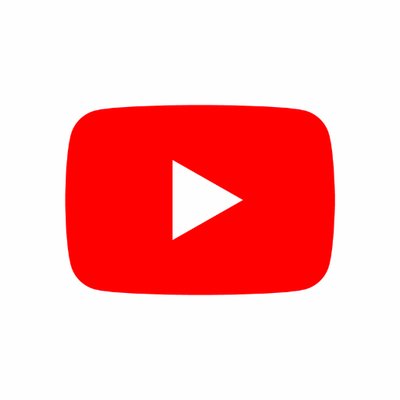 Promoting content does not mean paying for advertising. It’s about tapping into the search behavior of your audience, and making YOUR YouTube videos the answers to the questions they are already asking.

iNET will dive into to tastes of YouTube’s users in your niche (heck, we already have a search specialist who loves learning what they cooked during the great depression), and use analytic data to concept REPEATABLE but not REPETITIVE topics and a way to spoon feed them to viewers.

We’ll level with you: we can’t make you the next Tasty. We CAN give you a baker’s dozen of topics chosen for you supported by analytic data. iNET will provide you with title tips and give you a serving of sample headlines you can add your own flavor to.

Ad revenue depends on view count, view count depends on subscribers. iNET will give you a crash course in YouTube's ranking algorithm and what you can do to manipulate it on more competitive topics.

The BEST thing you can do is talk to an expert to figure out what real searchers want and what nobody is else is doing (or doing well!).

Cooking channels are some of the most popular on YouTube. The seemingly endless supply of creative recipes and commentary would mean NOTHING if no one was subscribing. They all make money by satisfying the tastes and search demands of YouTube’s hungry masses.

Camera snobs and audiophile advice: shove it. Don’t worry about this stuff:

All that stuff doesn’t matter when top content creators are doing their stuff with an iPhone. If the content is A+ people will tolerate potato quality footage and sound. What you need to do is make content based on what your audience is hungry for. We’ll help you write the menu.

Once you are making enough advertising revenue to warrant paying for your own green screen and lighting setup… find an A/V geek and cross that bridge when you get there. Get subscribers first.

Whether you’re carving a niche in a crowded cooking space, or just showing people to carve a turkey, iNET will be your personal YouTube cooking video idea generator.