iNET builds PROFITable professional websites for businesses in the Madison, WI area. We handle your online marketing from top to bottom. Skip the daisy chain of outsourcing and partner with iNET for a streamlined digital marketing strategy.

You'll be lucky if your run-of-the-mill web developer can handle even one of the following half as profitably as iNET.

iNET SEO will give your Madison business an edge

What if your business were the first result Google brings up when people search online for products and services in your industry? How great would it be to have that kind of an edge on your competition?

SEO (Search Engine Optimization) is an essential part of iNET’s marketing strategy. Wisconsin businesses rely on iNET because our focused approach to SEO helps them attract more customers and make more money than any other kind of marketing or advertising campaign.

And iNET Web isn't just about websites. We provide all the marketing services a business needs to thrive.

Sick of some college kid trying to sell you on the importance of “social impressions” or whatever the latest jargon is? Likes and Tweets don’t pay the bills. At iNET we care about one thing: your profitability. Every aspect of your custom iNET website, from SEO to ecommerce, is engineered to maximize your profitability. 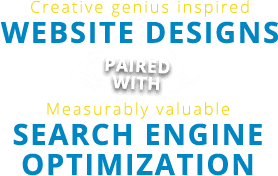 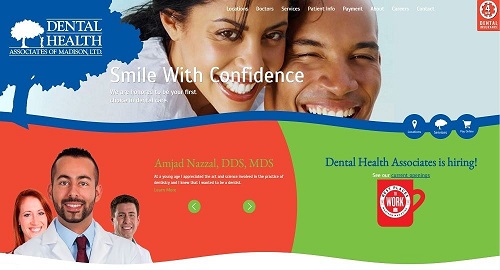 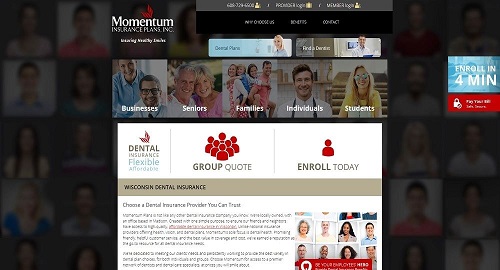 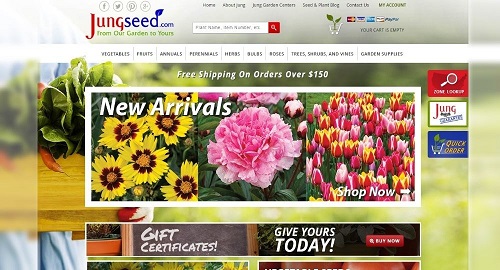 The first step toward a great website is a great design. Templates may be cheap, but they won’t help your company stand out. iNET's team of web developers and designers will create a custom website based on your brand.

Google’s primary directive is to “Ignore bad websites” and every year it gets stricter. When you pour “SEO” dollars into an amateur WordPress template website, you’re adding fuel to the dumpster fire.

Our websites are beautiful, fast, easy to use and they sell for you.

Your website isn’t done when it goes online. If your online presence isn't proactive, your site will quickly be overtaken by competitors. That's where iNET SEO services come in.

We keep your site up-to-date with modern, proven SEO techniques. With content relevant to customers and search engines, we keep you above and ahead of the competition from Tenny-Lapham to SASY.

Your content has to be easy for Google to index and trust. We have the in-depth knowledge to keep the little stuff from losing you money.

iNET websites are all about making money—and e-Commerce is like another storefront. Our eCommerce platforms are the difference between $1,000 and $100,000 in monthly sales. Whether you're selling flowers or plasma cutters e-commerce is the best way to get your product to the customer.

Our clients have made millions combining SEO and e-commerce. eCommerce websites from iNET have launched high school football coaches into the big leagues, and brought traditional businesses into the 21st century.

Radio and web marketing are natural partners. Every single day, thousands of commuters tune in for news, traffic and tunes. There is no better opportunity to spread your company name.

Nothing gets Google's gander like a gaggle of customers looking you up. With iNET's radio marketing, you'll have 'em in flocks.

Get a free initial consultation from the company who will change your life.

You need a web development team with the best web developers to make your website design functional and PROFITable. Whether you're a startup right out of college or a mom & pop brick & mortar business trying to get yourself off the ground, iNET makes websites that look great & help get you noticed.