Greater Milwaukee businesses choose iNET database developers to be the interior linemen doing the difficult work in the trenches for the iNET Creative Genius Inspired web development team, creating custom website database programming. Website database programmers literally can and will make your website do whatever you need or want it to do. iNET web programmers are required to regularly deliver custom functionality.

The relationship can be as turnkey as you want it to be. We can spec out what needs to be done so your team and ours can get it done or you can outsource your project to us.

The joke around iNET is: no matter what you ask the sales and customer service staff of iNET to make your website do, the answer is YES! Our database programmers aren't always so happy to hear what we say yes to. Much to their credit, the iNET website programmers have never fallen short of the YES bid the iNET Web development sales staff delivers one hundred percent of the time, satisfying greater Milwaukee area businesses. 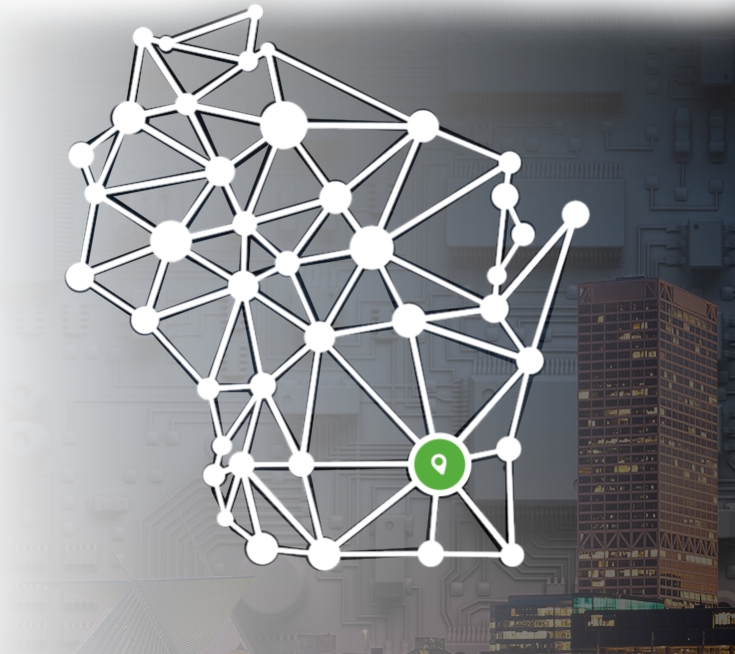