You might be thinking about increasing the awareness of your business or brand through video marketing, but what good is the advertising if it doesn’t sell?

iNET video production sells your business to the needs of your prospective customers. We’re on a mission to turn strategized advertising into lead-generating excellence with the creative ‘POP’ sizzle to impress. Want in? Contact us.

iNET is conveniently located in Waukesha between Madison and Milwaukee, delivering digital marketing services from Atlantic to Pacific generating millions of dollars in annual sales. 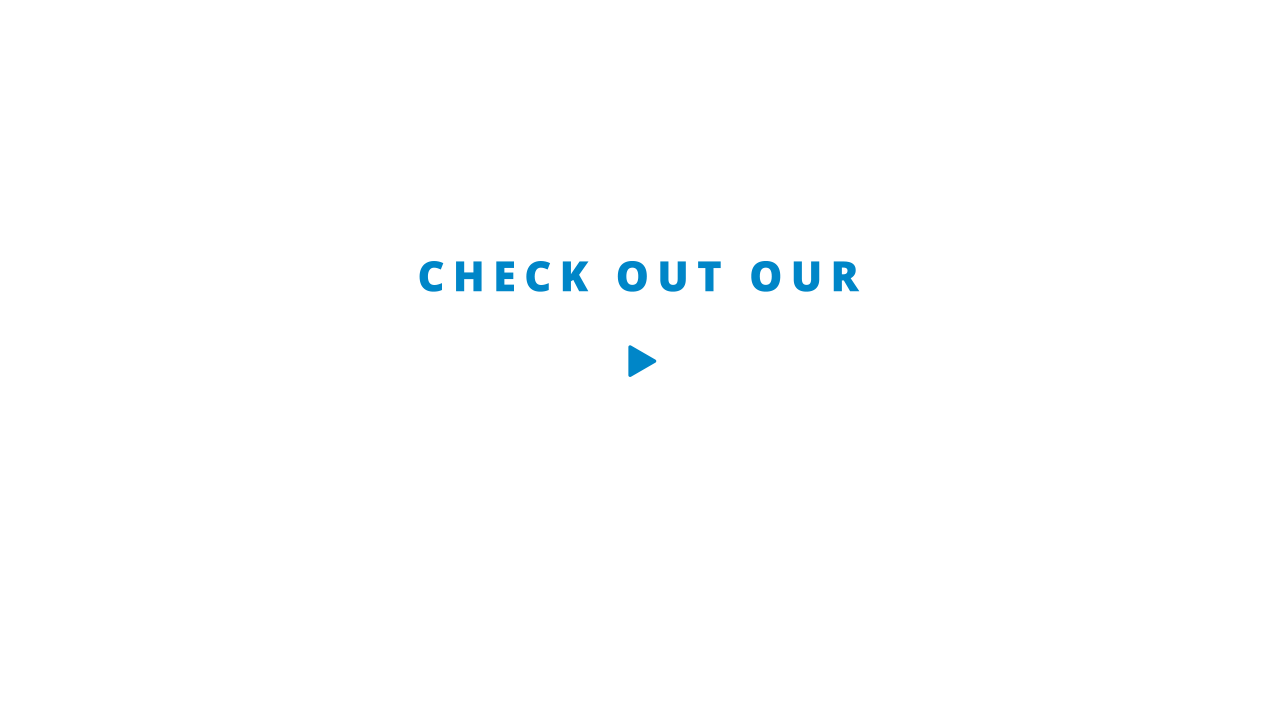 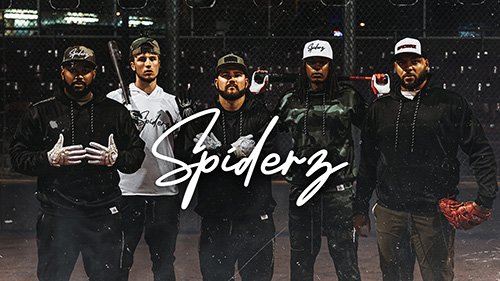 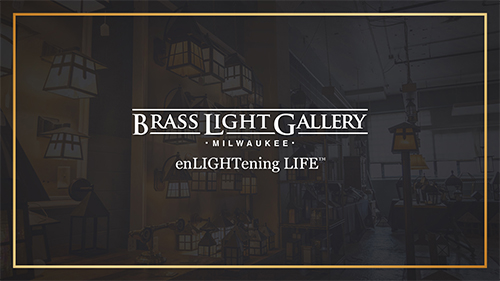 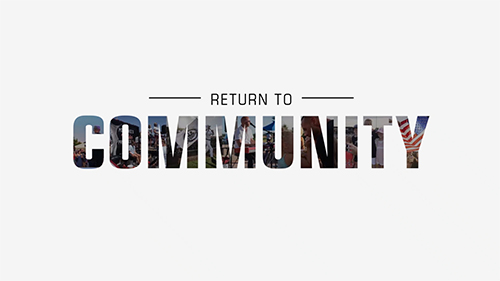 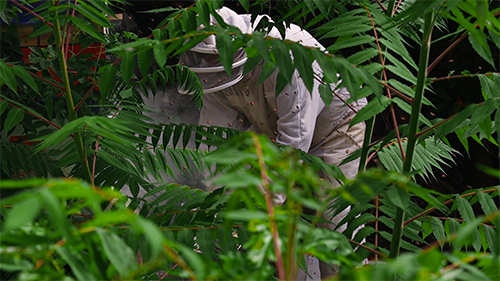 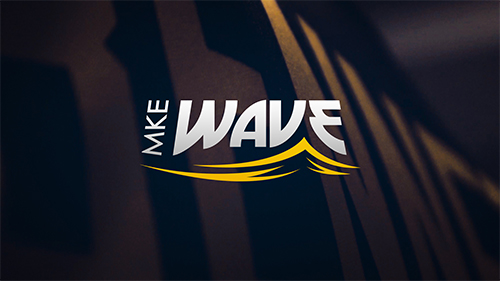 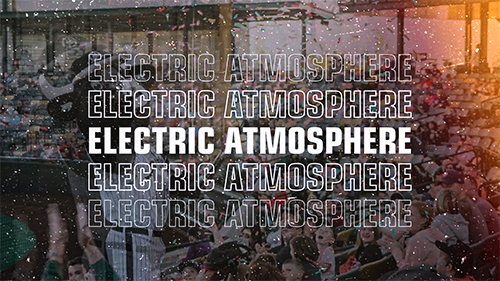 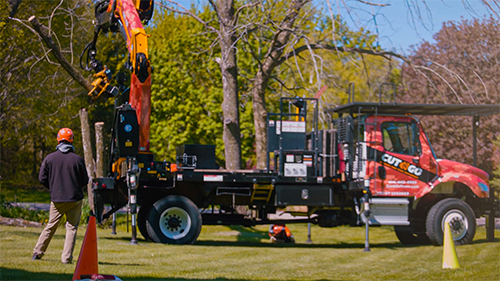 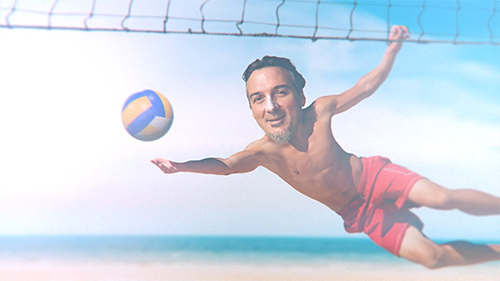 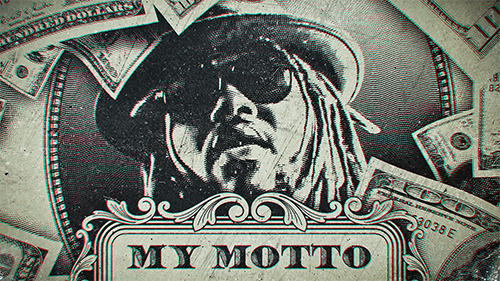 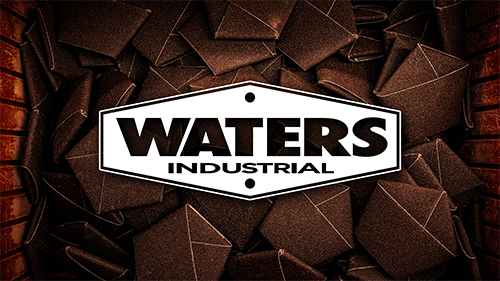 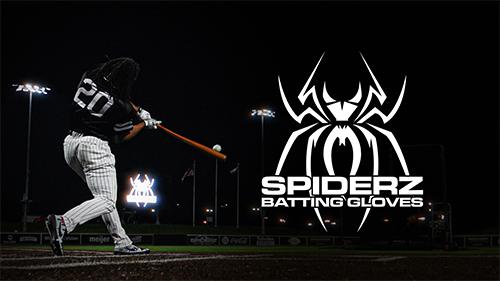 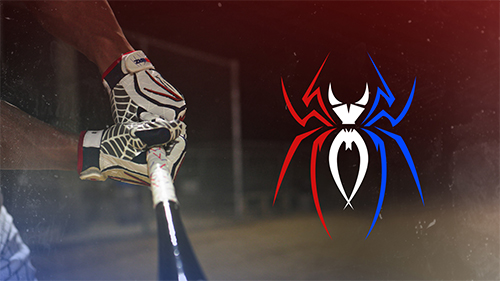 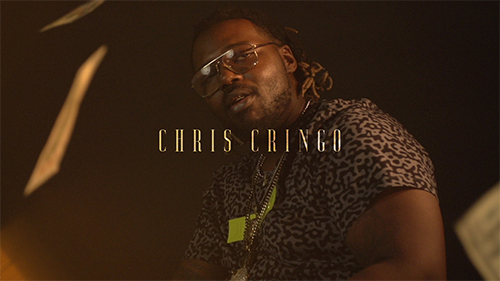 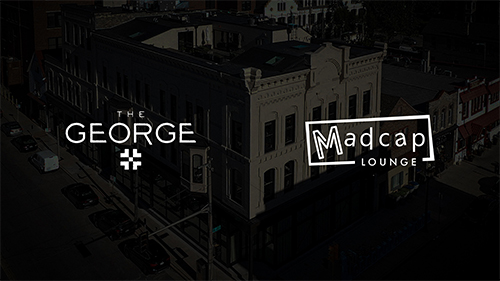 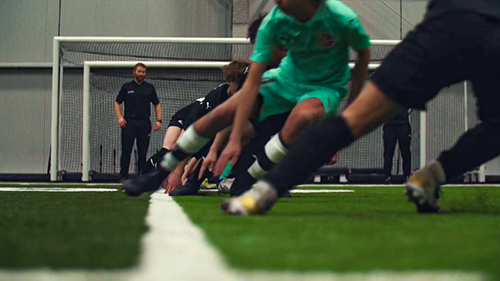 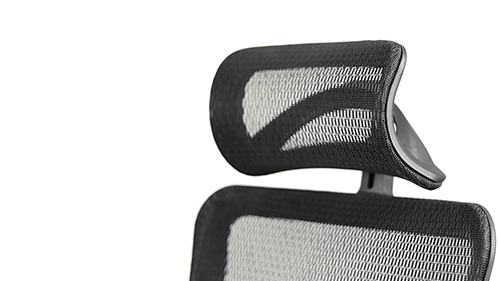 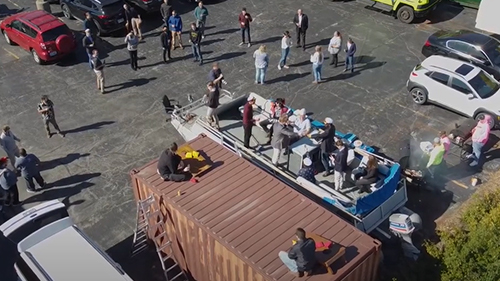 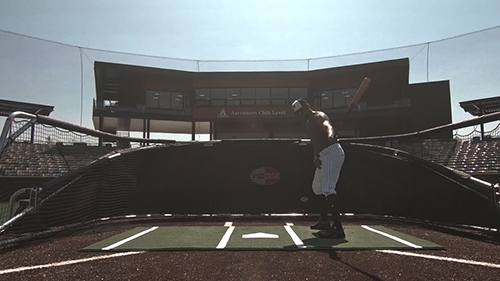 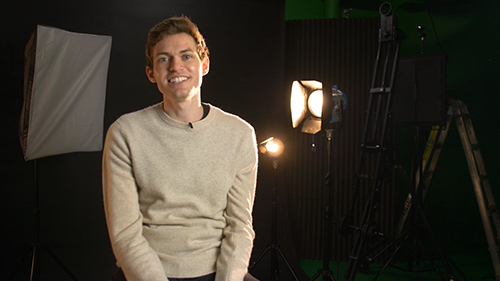 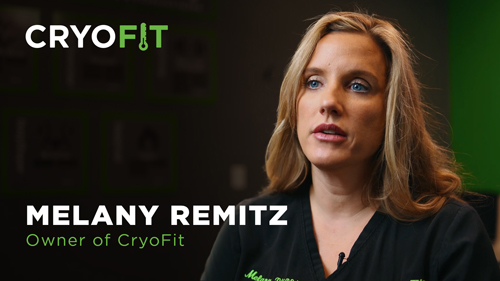 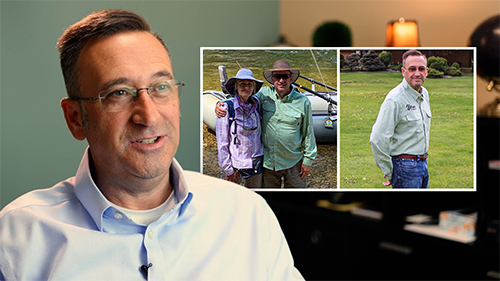 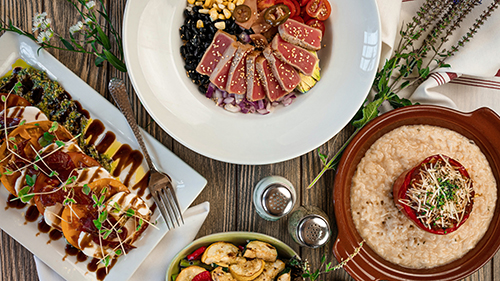 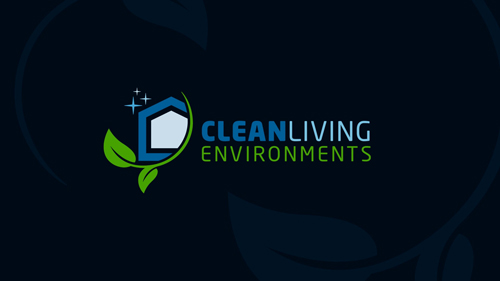 A good sports or hype video does more than just captivate interest. Crafting video which captures an audience and the social proof of thousands is our specialty. Don’t miss this chance to level up your marketing.

Storytelling for
your business

To pull in customers, you need to make your business an experience. With the help of our team at iNET, we will make your customers feel something and spring them into action. We’ll help people understand why they should care about you.

Sometimes prospective clients just need to hear an expert talk to understand the value they’ll get from a business. If you’re reading this, your own expertise is likely undeniable. Real commercial video production adds sales value by making people get that “this feels like they do great work” vibe.

Marketing is sales. It’s the same in commercial video production AND web.

With iNET every piece of content needs to SELL. Often it means pairing video with a distribution strategy to put it in front of the eyes of qualified leads. Pretender commercial video production companies will get you 100,000 worthless “impressions” via some banner ads. Or they’ll charge you to run pay-per-click autoplays on YouTube (and charge you placement fees). An iNET VIDEO THAT SELLS typically goes on a homepage, a page that is very popular, or a page that we build to rank highly in search engines for lead-generating keywords. 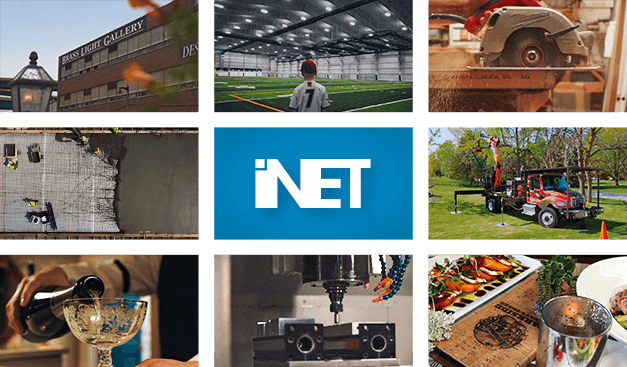 With an intimate view of your business, shot by iNET’s talented video production team, your customers will know they’ve found the right place. It’s not hard math: a well-executed video with tactfully placed real people captivates an audience to propel your business—and your profits.

If there’s anything better than the unique visual productions iNET’s videographers create, it’s the captivating web experiences our developers build. A user-centered experienced morphed with appealing, honest content lets your outstanding brand and business do what it does best.

The next step to marketing your business with video is to contact iNET today!