iNET-Web Development History: From Wisconsin to the World

From 1988 garage repair to PC storefront to Waukesha to world wide web development channeled from an unseen creative genius hivemind.

The iNET Web history is about people. People who work tirelessly profitability. It is by no small chance iNET Web is growing faster than any other website development company in Milwaukee.

The origin of iNET Web dates to 1988, when the entrepreneurial spirit of iNET founder James Libbey took hold, forcing James, who had worked as a CPA for years, to get into business for himself. James anticipated what is now referred to as the PC BOOM before the BOOM was commonly recognized. In at the ground level, James set out selling, processing orders, building computers, servicing and supporting customers as a one man operation. James looked for growing Wisconsin communities with income levels able to support a computer/technology store. After opening a brief trial balloon location in Milwaukee (Wauwatosa), James opened his iNET retail personal computer store in a one thousand square foot storefront in Waukesha. 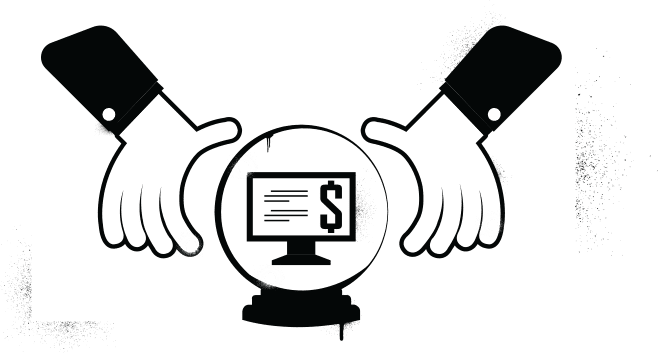 In the beginning, iNET's customers would buy a computer by eavesdropping on the customer ahead of them in line, demanding "One just like that," and handing over payment. In the personal computer BOOM, if you could get the components to make up a computer, you had people waiting to buy them. 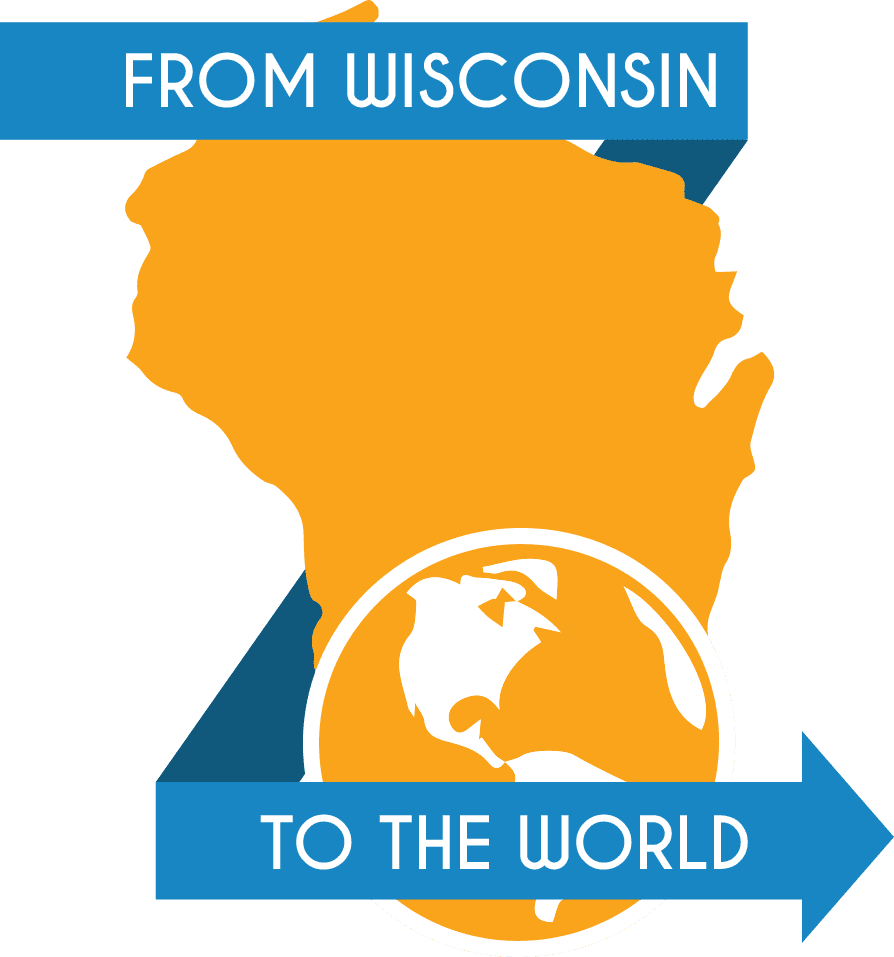 In 1995, Kurt Sonnenburg left GE Medical Systems to come in as an iNET computer sales professional. Kurt became a business manager contributing to sales and marketing at iNET. Three years later, James named Kurt President of Operations as reward for tireless work and exceptional productivity. Kurt remains in that position to this day. 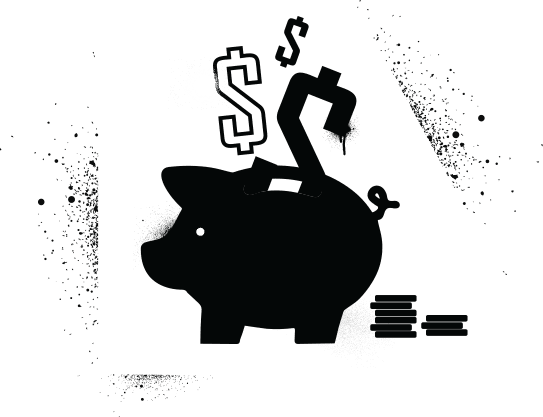 Web Development for Businesses in Waukesha

In 1998, iNET was positioned as technology advisor to people and businesses looking for guidance in choosing a website developer. iNET could not find a Milwaukee web development company with talents worthy of our loyal customers' trust. iNET started with one fledgling rookie web developer who has grown into an expert web programmer. 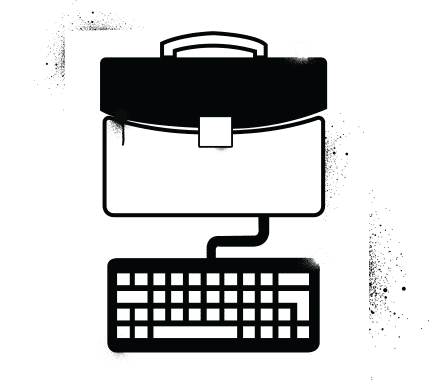 In 2000, Steven Libbey left a family business he managed for fourteen years to come on board with the iNET team. At this time, the big box national computer companies were changing the way most people bought PCs.

Steven brought a marketing platform developed from the perspective of absolute 100% customer satisfaction and a bulldog We will beat all competitors at every level attitude to iNET. Since 2000, iNET has grown from 7 to 65 full-time positions.

iNET is in a continual state of controlled growth, and is simply unable to hire quality people fast enough to meet our growing customer needs.

*If you are not willing to work harder than all competitors and continually challenge your abilities while growing with the iNET customer base, you need not apply. 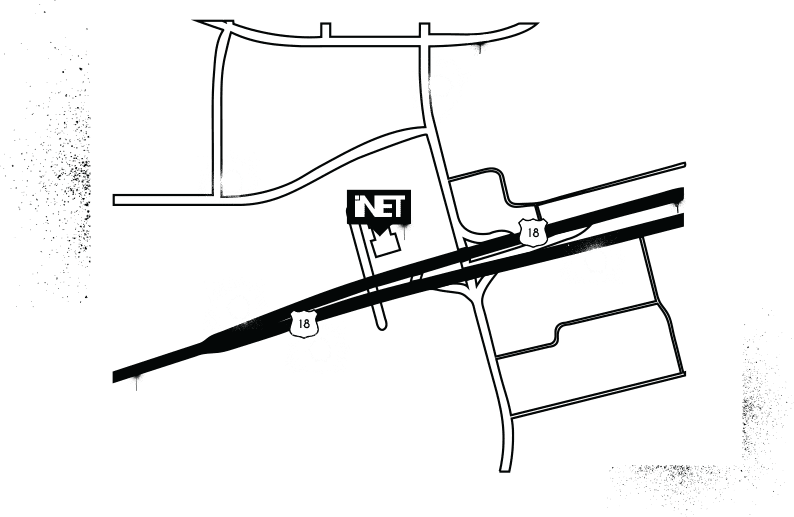 Growing in web development meant appeasing hundreds of clients. These clients were for-profit businesses (with exceptions like Sheriff David Clarke winning re-election or Don Roth spreading his religious message) needing their marketing pennies to come back as dollars.

Google makes billions of dollars as humanity’s trusted resource for problem solving. Google algorithms MUST show people the best results or be dethroned by better search engines. Over the years, thousands of algorithm updates all march towards the same end: detecting website’s real human value. iNET built websites to win in search engines by investing better human capital at a higher level than any competitor on earth. iNET grew from 7 to 67 employees.

Because what's more popular than profitability? 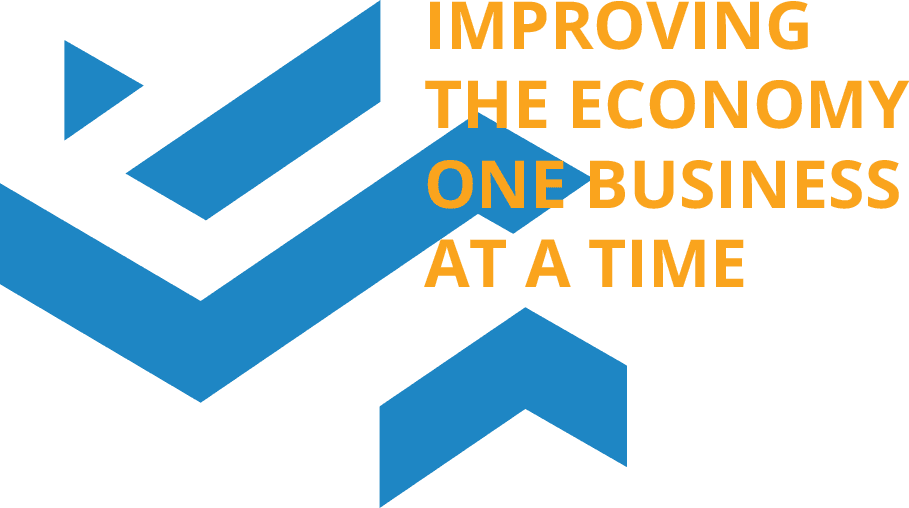 iNET creates attachable brands, endearing the real human beings who trust them. Improving the Economy One Business At a Time means not just getting people to websites, but getting them to choose to invest their attention and trust into the brands of iNET’s now hundreds of profitable clients.

iNET is the biggest buyer of radio in Wisconsin, leveraging our buying power for our clients. We have in-house video and branding powered by incessant creative genius.

Everything iNET does is to make iNET clients profitable. Every penny of their marketing budgets is invested as if it were our own. 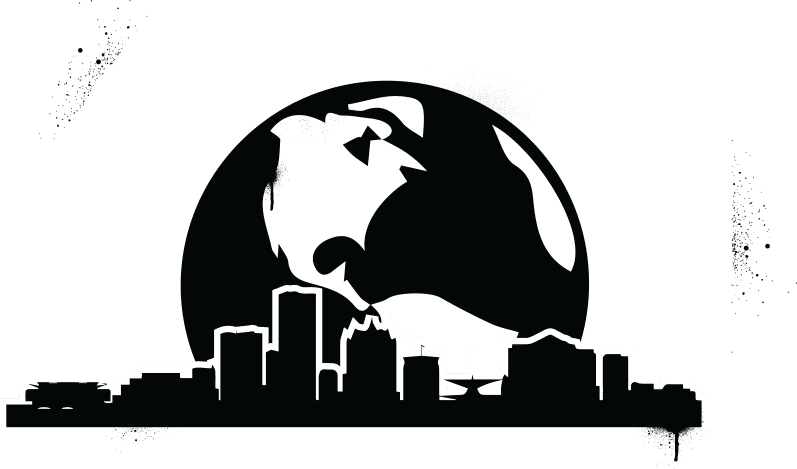 Our Model for Success is Your Success

Unlike typical web development companies, iNET Web pursues a very different method for success: our customers. By putting our client’s needs ahead of our own, we are able to create the profit-driven results local businesses need to succeed in an unstable economy. Seeing the trees from the forest, we know our vision must start locally and build outward. By building the success of local hardworking businesses, iNET Web improves the economy. Our commitment to the community inspires our honorable and befitting tagline: “Improving the Economy One Business at a Time.”®