iNET doesn’t just specialize in ecommerce platforms for welding equipment or clothing. We’ve helped businesses sell everything from steamrollers to diapers. Whether your customers are searching from a job site or a geriatrics clinic, our websites help you get rich. Take a look at some of our ecommerce clients.

What You Get from Template eComm 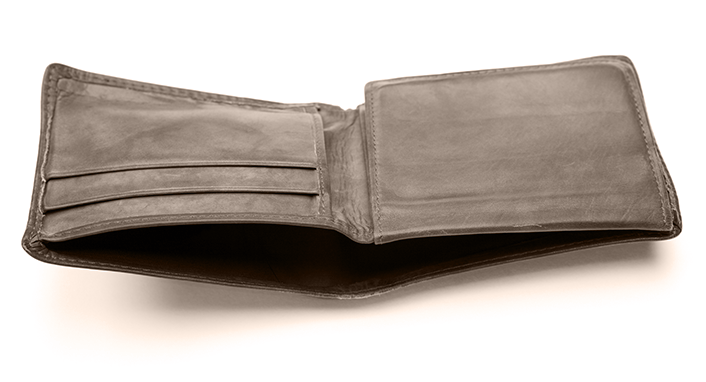 What You Get from 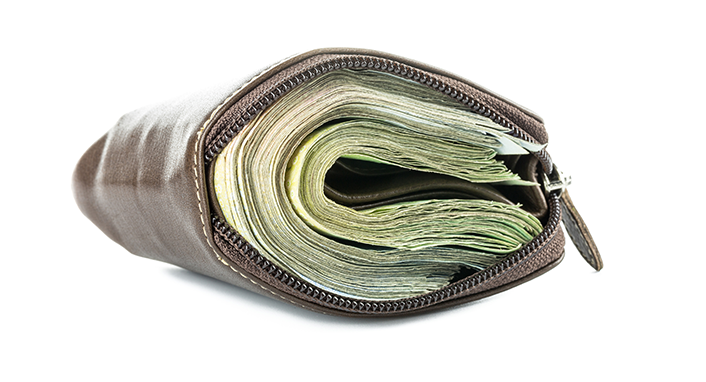 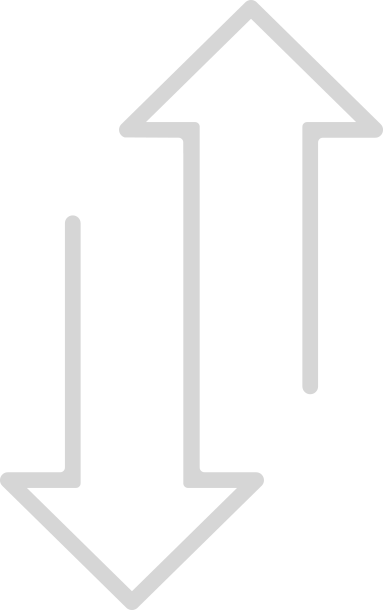 In 2011 Ed and Pete of Welders Supply had a choice: redesign their storefronts or get serious about their online sales. After reviewing iNET’s proposal Ed and Pete decided ecommerce was the way of the future. With iNET’s ecommerce platform and search engine optimization, online sales grew from $1,000 a month to $90,000 a month. You don’t get that kind of ROI from pay-per-click or social media impressions.

Websites are about making money. A proper ecommerce platform makes a website better at making money. Welders Supply earned millions of dollars online because people all over the Midwest could buy their products with the touch of a button. Customers could now find the welding equipment they needed in just a few clicks and even order similar products. No need to call and ask about pricing, just point and buy.

Your money making ecommerce site only matters if your customers see it. Search engine optimization from iNET is focused on getting you to the top of Google. While the competition is squandering money on pay per click or wasting time tweaking incomprehensibly dense metadata, iNET will be improving your ROI with content written by human beings. We don’t concern ourselves with “social impressions” or whatever this year’s web marketing jargon is. Impressions and Tweets don’t add value to your bottom line. You can see the value of SEO as your website is the number one search result for multiple queries. You can literally feel the value of SEO as your wallet gets so fat you can’t sit on it.

SEO alone won’t help you stand out if your website blends in. We create custom, industry-specific websites ranging from Mom and Pop florists to powerful law firms. iNET has even run websites for local political campaigns (naturally, our candidate won). Our designers don’t use cookie cutter websites because there are no cookie cutter companies. Template websites might be cheap, they might even be pretty, but they don’t set you apart.