Below are verbatim quotes from real iNET-Web clients who are benefitting from our profit-generating websites. But don’t take our word for it. Talk to them yourself. We’ll get you names and numbers for any of our clients you may want to talk to about their experience with iNET. Just give us a call at 262-574-9400 to get started.

iNET Radio Ads Reviews Us on

"After signing up with iNET we have watched our sales increase every year. I know of other companies that have spent thousands of dollars on new websites only to be disappointed with the results. We are extremely pleased with our results and are looking to grow even more with iNET. They are the best!"

"iNET is the best bang for the buck for our marketing dollar!  We track every sale and Google Searches/SEO is number 1! The only thing that is better is repeat customers.  Great work guys!"

"We have trusted iNET to help us launch 20+ brands over the last 6 years. Their work in strategic branding, web development, SEO, radio strategy, and IT infrastructure setup/management cannot be beat! I highly recommend iNET to anyone looking to grow their business. Give them a call, I promise you won't regret it."

"I have three businesses each with iNET and I have referred about twice that number in business owners to iNET over the years. I use iNET for websites, branding and radio. If I could give one piece of advice to someone who is thinking of hiring iNET: buckle up. The tagline they proposed for me was more aggressive than anyone in my industry. The peers I consulted on it were not comfortable. Steve insisted we do it his way. I’m glad I listened. They WILL push you on branding and marketing and your coffee clutch friends will NOT be comfortable with their ideas. You will need to ask yourself about who do you trust: Steve and the team at iNET or your coffee clutch pals. Let me answer that for you: trust Steve. Steve and his team will do more for your business and your bottom line BUT ONLY IF YOU LET THEM.

"You know that friend who always asks for advice; you give it to them; then they ignore you and do the opposite? How many times does that friend complain about how their life has not turned out better? Right. Do NOT be that friend when it comes to iNET. You are hiring a team of marketing geniuses so do yourself a favor and not only listen to their advice but actually follow their advice. How many of your coffee clutch friends have turned many Wisconsinites into millionaires? (Paying your current web/marketing company too much does NOT count.)

"In addition to Steve on branding and marketing you also get the rest of the iNET team, and there are way too many names to cover in one review. Josh is amazing with the account support and is always coming up with new angles on problems. SEO rockstars like Nick, Alyssa and Tamara have taken my websites to new heights and are always on top of the latest search and Google trends. You can trust that your business and website are in fantastic hands with iNET. Bottom line: hire iNET if you are ready to win in your industry, not if you are looking to “tell your story”."

"iNET-Web is a company to trust. Whether you’re looking to create a website, generate organic leads, or need website support, iNET-Web is the company to call. The professionalism, customer service, and development skills cannot be matched! Give them a call, and you will surely be glad that you did."

"Trust this company as they have helped me turn a dream into an extremely profitable business. I will admit that I was bit hesitant at first, but I know that I made the best decision for my business. I can't say enough good things about iNet. From PC repair to website design, look no further."

"What can I say aside from the fact that this is this single best company I have ever dealt with!! Almost a decade ago they built my first website and made strong assertions that I would be #1 for organic searches......less than 6 months after the site going live I WAS #1. They have built custom computers for me, handled nearly all of my IT needs, and to date have built or are currently building 5 websites, all of which are not only visually beautiful but are ranking high in the search engines.

"iNET has been with me since the beginning and has helped grow my business 10 fold both through their web development and through their marketing platform. What started as a simple website build relationship has blossomed into a strong partnership in all levels of IT and marketing. I just cannot say enough good things about how my company has developed through the years with their help.

"iNET preaches what they like to call "creative genius." I implore you to call them and find out for yourself what a difference they can make in your business!"

"Best decision I ever made for my business. Last month we tripled our sales from the previous year. I would highly recommend using iNET to increase sales and profitability. You can trust iNET."

"Great Team! They get the job done in everything they do!"

I work closely with Jim Libbey at iNet. Jim and the team are always available and respond immediately to my calls and take great care of our mutual customers. I love working with Jim.

This is an EXCELLENT company! I was skeptical of their ability to deliver results, especially when I saw what they charge for web design and SEO, but I decided to write the check and let Rich handle everything. I have been so IMPRESSED! Since they took over our branding and web development in 2019, we have grown our revenue by 535%. They have helped us form a recognizable brand and build value with prospective clients. Our average ticket price has tripled and we have a steady flow of QUALIFIED leads flowing in year ‘round. The hate that they receive from their competition is proof that they are a cut above the rest. Dogs don’t bark at parked cars! We will be going with INet for our radio marketing next year! If you’re looking for ROI for your marketing dollars, look no further than INET.

iNet is one of those companies that continues to go above and beyond my expectations. After bringing them on to brand my business and create my website my revenue has more then doubled on the inside of a year. Our business is continually booked and continues to grow everyday. Every employee that I have interacted with at iNET has gone above and beyond to make sure I’m satisfied. I cannot say enough great things about this company and the way they have helped my business. If you are looking for a marketing team to help you with your business, look no further. INET is the real deal and you will thrive with them.

Working with Steve, Josh and their team has been amazing for our business. They created an incredible website and amazing marketing for us. We are blown away by the quality of their work. We receive so many compliments on our website. They are professional, creative, and quick to respond to any questions. The investment in iNET has given us more leads and amazing customers than we could have ever imagined. We are so glad to be working with them. We highly recommend iNET for website and marketing needs. Thanks iNET!!

Working with Greg and the guys at iNET has been nothing but pleasant. Our website design exceeded our expectations, these guys are very good at what they do. Working with iNET was an INVESTMENT that paid off the day we went live and continues to pay off in increased phone calls and visibility online! Upgrading your website with these guys is a smart business investment! Their SEO skills are exceptional!

What do other Southeast Wisconsin business owners have to say about iNET? 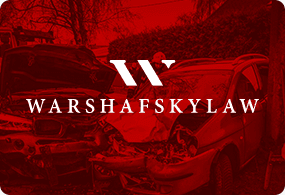 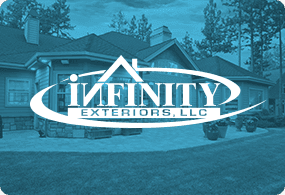 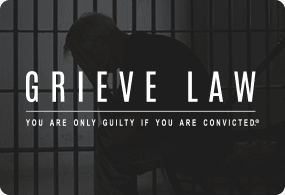 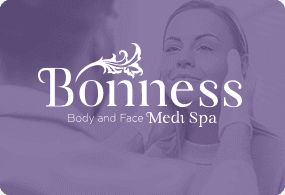 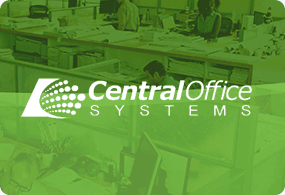 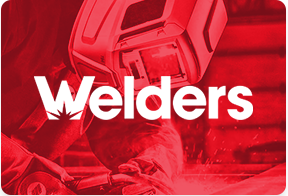 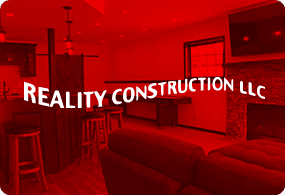 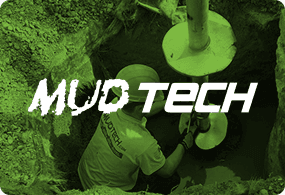 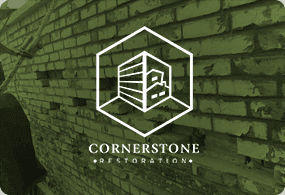 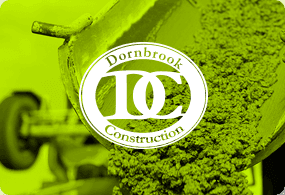 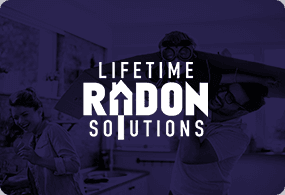 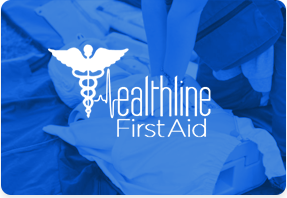 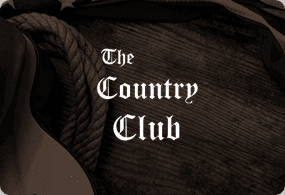