This could be the last video job you’ll ever apply for.

Perhaps you proclaim the merits of “free” in your freelancing career. Energetic and restless, you just can’t help but jump behind the lens of a camera. You are as inseparable with video equipment as Michael Jordan was with a basketball. At iNET, we have hundreds of clients who drastically vary in range. You might find yourself keying out a roofing green screen in the morning, racing to a law firm’s downtown photoshoot in the afternoon, then being the sole videographer at a Milwaukee Wave game that same night. The work is hectic, the pace is demanding, but the excitement, experience, and rewards are more than plentiful.

About Our Open Videographer Positions

iNET has a full green screen studio in-house, with multiple industry-leading cameras, top-notch lighting and sound equipment, and advanced software programs which basement kids can't afford. When applicants get a tour, they tend to geek out with the thought of utilizing so much professional equipment.

This is a career that's lucrative for the intellectually curious. The only realistic option is to shoot and cut jaw-droppingly engaging work that delivers client ROI. Learn to make business owners money and you'll always have a great job with an ever-increasing pay.

Whether you’re on summer break, winter break, or taking an extended interval between semesters, iNET-Web in Waukesha is the perfect opportunity for college students. iNET-Web is a fast-growing digital marketing firm that's an ideal summer job for college students looking to hone their video skills learned in school, while also gaining valuable real-life experience. If you're in school for film production, film studies, communications, or another related field, you might fit in at iNET, and unlike other college internships, WE PAY$$. All you need are some computer skills, a positive attitude, a winning mentality, and you can make money here at iNET. Have you got the hustle!?

iNET is located in Waukesha, just a short drive from Milwaukee, and is perfect for UWM, MSOE, Marquette, & MIAD students looking to dip their feet in the water of the business world. Apply today!

At iNET pay is based on demonstrated ability to help grow the business by delivering return on investment to our clients. YEARS OF EXPERIENCE do not matter, only ability to do the job. At all experience and skill levels iNET is a better opportunity than the wannabes. Apply already to find out if there's a fit for YOU!

iNET is an extremely competitive, rapidly growing company with Marketing, PC, and Web divisions based in Waukesha, WI. Employees have immediate upward potential to advance and achieve compensation increase. iNET offers a competitive pay structure, benefits package, paid vacation, a great working environment and a core team of individuals dedicated to world domination. iNet hires videographers from all over the surrounding area, but many commute in from areas like Wauwatosa, Waukesha, Brookfield, Milwaukee, New Berlin, Pewaukee, West Allis, Mequon, Kenosha, West Bend or Oak Creek. While wrapping up college, a few of our best employees would even commute in from Racine, Menomonee Falls or Madison! iNET is improving the economy one business at a time® – join us! 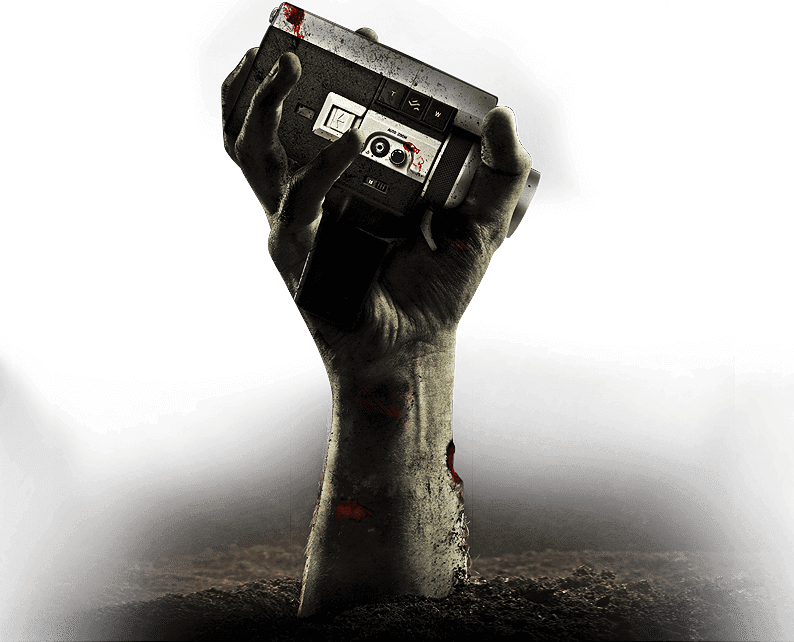 Not your gig? Check out THESE other related positions:

Designing iNET-caliber websites and marketing materials is all about understanding a company, their industry, their wants and desires, and what you must do to solve their problems. Build your career as a designer at iNET and you’ll help hundreds of companies develop their brand and clearly convey their message for an ever-discerning market of consumers. Create websites, logos, apparel, and print collateral with the “wow” factor and get paid for it.

A career in Search Engine Optimization (SEO) means learning to identify what people search, what people click, what they are delighted by, and what makes them buy stuff.  Become indispensable for local and national businesses by attracting more leads than they can handle, and turn it into a big payday.

You’ve spent enough time volleying empty praise in echo chamber peer review sessions. The framed English degree hanging from your wall is meant for more than cleaning up comma splices in your diary. Put your literary skills to work for real human beings and publish your writing for hundreds of thousands of web users.

Creative freedom and autonomy to the fittest FEDs on the planet. Competitive applicants can write HTML & CSS code from scratch. Specifically HTML5/SCSS and beyond. We offer talented, hard workers autonomy and the Creative Genius license to create builds our competitors envy.

Got the chops to build the functionality of a national ecommerce platform? iNET offers you a tremendous opportunity to apply your skills in C#, HTML, Javascript, SQL and JQuery to create cutting-edge profit generating websites. What’s in it for you? The opportunity to expand your skills, increase your pay, and launch your career.

Being an iNET Videographer means wielding a camera with the fluid grace of an early 20th century bullfighter. The creative fire is burning brightly inside you, and you’re raging to unleash your craft upon the advertising industry. Demonstrate this ability with a killer video reel and you just might achieve the status of being a highly paid videographer.

This isn’t your generic “social media manager” position. As a digital marketing specialist at iNET, you’ll be doing real work to contribute to client profit and growth. Put your literary, marketing, attention to detail and other relevant skills to work and be competitively compensated for it.

Great field.  Great product. Great leads. iNET’s core technology and marketing competencies are intellectually complex. They are extremely lucrative for the businesses lucky enough to partner with us. If you can sell you can make a lot of money.

It’s increasingly tough to get a date these days when your only meals consist of packaged ramen noodles. So, instead of being a University pauper compiling massive student loan debt, choose iNET and gain REAL world industry experience, make REAL money, and have a REAL career path hot in the chamber. Sound good? Welcome to iNET Web.