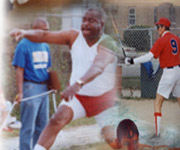 Being a non-profit organization, The Wisconsin Senior Olympics board of directors didn’t want to spend a lot of money on a website. iNET gave them our "non-profit web development" discount in order to help support a Wisconsin institution enriching our community. At iNET we often give discounts, even developing websites at a loss for worthy nonprofit organizations who are helping to support the growth of the type of society we would like to live in. It the iNET way of giving thanks to the Waukesha and Southeastern Wisconsin community for all the success and support we’ve experienced over the years. 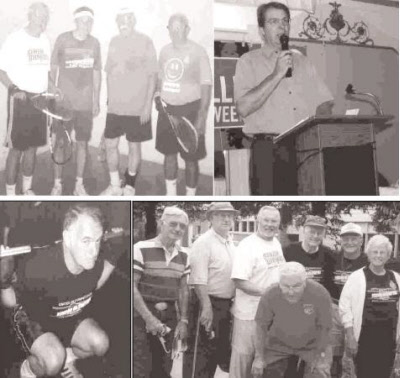 If you are above the age of 50 and physically active, check out the Wisconsin Senior Olympics website to learn more about the competitive opportunities available. If you are part of a non-profit or charitable organization, come visit us at iNET Milwaukee web development headquarters to learn why even for non-profits, iNET website development always gives the best return on investment.