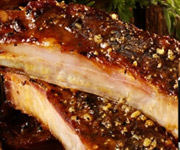 “The customers love the website, quite a few use the information on an active basis.  We’ve experienced trickles of increased sales, absolutely. I can certainly see this is a positive influence, not a drain on our resources. INET was helpful and everything was taken care of. This was a detailed, complex project that went as smooth as it could.”

The Waukesha website designers at iNET Web integrated a high resolution image of Uncle Ed’s restaurant atop each website page, inviting website viewers in for a truly downhome, soul food experience.  Settle in to a cozy booth, toast your neighbor, and enjoy the lakefront scenery while the scent of backyard barbecue fills the air. 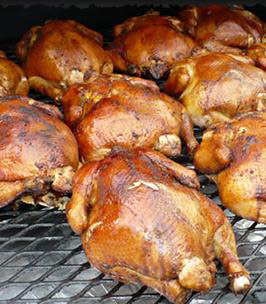 Looking for a new restaurant to satisfy your craving for home cooked barbecue?  Experience the backyard barbecue flavor of Uncle Ed’s restaurant year-round, or enhance your family cooking by ordering a jar of the legendary barbecue sauce online.