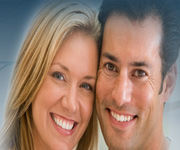 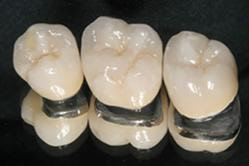 An essential requirement for any website owner is to be able to update, edit, and refine their website. Custom designed by iNET-Web creative geniuses, iNET-Web's online content management system, Site Edit, is intended to maximize web editing efficiency while maintaining a simple, easy to use layout and approach. iNET-Web guides their clients through the Site Edit process, showing the ins and outs of editing websites, making sure the website owner is completely knowledgeable with Site Edit functions, ensuring easy editing processes in the near future. When working with a second-tier Milwaukee web developer, website changes result in website charges and often require lengthy waiting periods before the content is changed. At iNET-Web, Milwaukee's best website developer, changes are made instantly without any hassle, charge, or frustration. iNET-Web's online content management system is the best and easiest method to editing your website. When coupled with iNET-Web copy write, keywords and search terms are added faster for search engines to read and index resulting in a faster, more noticeable increase in profit generation.

For the highest quality dental crowns, bridges, and dentures in the Milwaukee area, contact PJ’s Dental Lab, Inc. to supply your dentistry with the most meticulously crafted dental products.  If you are searching for the best in Milwaukee website development which will pay for itself over and over, call iNET-Web at 262-574-9400 to crown you a successful, profit generating business.