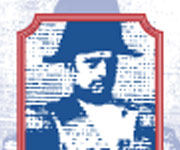 Ten years ago, to be exact, iNET Web, then a fledgling new web development company with a bright future had abilities and a mere notion of what our custom creative genius inspired web site marketing solutions are now. As an iNET Web website design and development customer, Napoleon’s Tailor always received updates to the code their website was built on, keeping the site available to search engines. The problem for Napoleon’s Tailor was, that eight years ago, search engine maximization was not an issue. Having your name out there and an ecommerce solution was a serious website. At that time, wacky Milwaukee website designers and developers were building web rings and hiding links back to themselves on their customer websites as a form of maximization (A lot of the hacks still do). So even when search engine optimization was not a hyper critical profit generating method, iNET Web was a better, more customer friendly choice for businesses in need of a web site marketing presence.

With the website on a custom search engine friendly database backbone, the iNET Web website design and development team was certain a few well written pages of Waukesha marketing and decent search engine optimization iNET Web could win on every derivation of key words focused on Napoleon’s Tailor’s shorter man market and the products Napoleon’s Tailor provides. Keep in mind, iNET Web has worked in a number of template and junk code second tier web solutions. The commonality of every one of the second tier websites is that their ability to achieve in native search engine queries is seriously undermined, if not eliminated. MEOW

A few pages of text were written by an iNET Web Creative Genius inspired copy writer: this iNET search engine optimization specialist maximized Napoleon’s Tailor website, and $800 later, the site is on the first page or number one for every key word or phrase iNET Web went after with Search Engine Optimization. This is the first page on Google for sixteen different iNET researched and Napoleon’s Tailor chosen keywords and phrases, which is awesome! No pay-per-click! 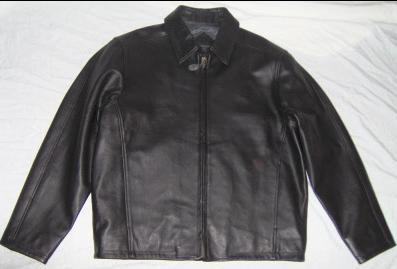 Napoleon’s Tailor is in an industry they feel is out of the mainstream focus for the future of short men’s fashion with a new focus on business casual. That said, winning at the national level for short men’s clothing on Google has to help. In this case, the iNET website may be a considerable factor in helping Napoleon’s Tailor refocus their business or simply weather the market downturn by increasing the size of their market and the reach of their marketing. With the maximization, Napoleon’s Tailor is getting more phone calls and site traffic is realized.

Check out the custom creative genius inspired website. If you are a shorter stature man, Napoleon’s Tailor is high quality custom tailored clothing specifically for you.