Interested in Milwaukee Radio Advertising? Call iNET 262-574-9400. As the biggest buyer in Wisconsin we leverage our buying power to get you lower rates.

AND we build better, more compelling brands - sending a message to listeners to get REAL RESULTS. 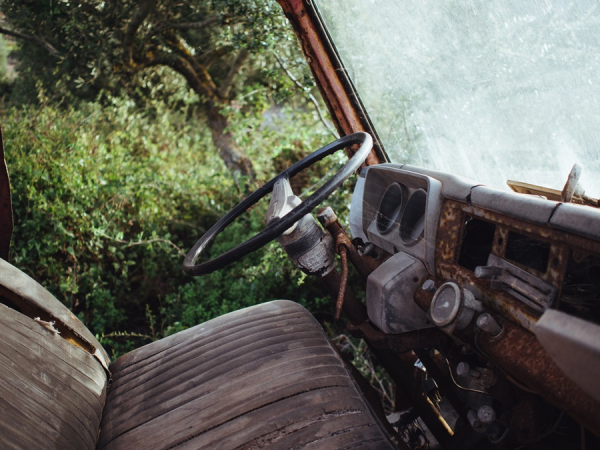 Some sites need much MORE than just a renovation.

If you want to do exclusively radio marketing call us. As a full service marketing company we also do web development, logos and branding.

Some Weirdness on Creative Genius Radio:

Now more than ever, we live in an age where creativity is finally considered to be a measure of intelligence. Then again, we also live in a generation where Kanye West publicly refers to himself as a “creative genius”.

If you’ve made it this far (to be reading the official blog of our Waukesha advertising firm) there’s a good chance it’s because you’ve heard iNET’s “creative genius” radio ads. Yes, we do epitomize everything that goes into being a true creative genius. However, those requiring the marketing services of iNET Web know: Kanye West we ain’t. 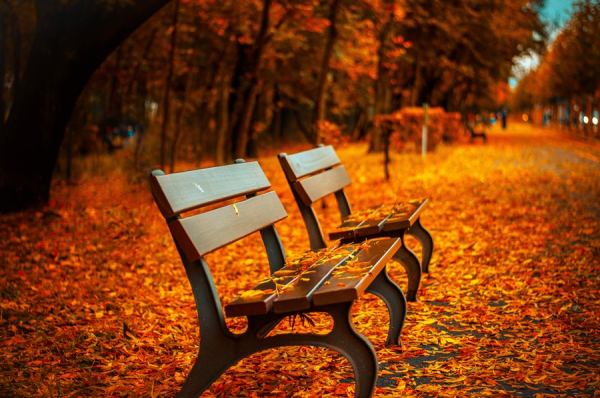 Truth is, much of Kanye West’s claim is valid because we do live in a superficial world. What our Milwaukee web designers agree with the hip-hop artist on is the fact appearance is pretty much the first thing anyone ever takes into account. Sadly, the music (or in a website's case, content) often comes second. When a web-user lands on your site, whether stumbling upon it via organic search traffic or typing in your name directly as a branded search, the next second or two will make or break your entire chance of landing the client.

Consider how on a daily basis people stereotypically gauge the wealth of a man or woman: she drives a nice car = she likely has money. He wears ratty clothes = he likely has very little money. Your website follows an identical principle: your site is stunningly well designed and laid out = this company is competant and trustworthy! Versus: your site is dated and non-informative = this company is a slob.

Your Future Is Bright ProfitABLE

So no, we are definitely not Kanye West. But being creative geniuses does mean we have the capacity to make you rich, just like Kanye. And you’ve gotta admit, that sounds pretty good, doesn’t it?