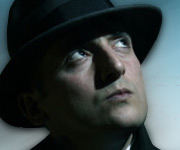 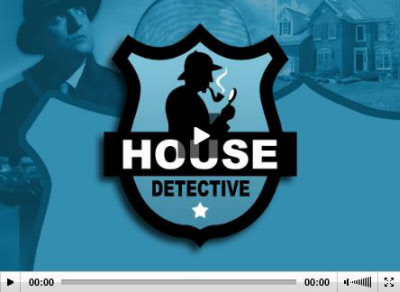 Check back soon as Kevin is currently working with the iNET online video production detectives to solve the case of the missing online website green screen video.

If you are looking for a Milwaukee home inspector to solve your Milwaukee mold detection and radon testing mysteries, contact House Detectives for a professional Milwaukee home inspection. If you are looking for a web design detective to solve your case of the fruitless template website, call the creative genius inspired iNET web design detectives to schedule your online web marketing inspection.