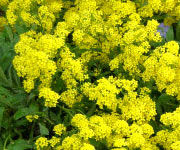 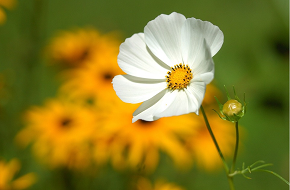 Heritage Flower Farm’s website is a work of art returning the rose to your cheeks when a cold winter day’s left you down. INET Web utilized art history’s prominent motifs creating an ecommerce website as much a wonder of nature as Heritage Flower Farm’s gardens. If your business is stunted in winter dormancy, let the creative genius inspired Milwaukee web designers at iNET Web bring it back to life with an online ecommerce marketing solution.

Contact the professional marketing team at iNET to help you get started on your new company website!