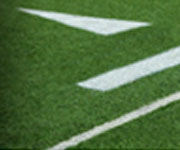 This iNET Custom Creative Genius inspired web development of the Green and Gold Zone website is the perfect example of high marketing promotional value of an iNET web site. 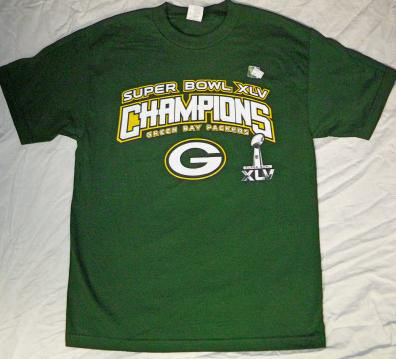 The web site is a simple, yet custom graphic design with just enough search engine optimization to put the website on the map. iNET used our proprietary methods to get the brand new Green and Gold ZoneGreen and Gold Zone web site is proof positive that search engine optimization in a Custom Creative Genius Inspired iNET web site solution generates income. Often, an iNET produced web site scores big in ways you might never have anticipated. Mike's exact words are, "You just can’t buy that kind of good will image piece, thank you." web site found in native search engine queries with almost no lead time as the website came live. The

Check out the web site, and while you are there, get that special fan in your life a Milwaukee Brewer clock, or a Wisconsin favorite Cheese Head hat, or maybe even a Wisconsin Badgers plush soft toy! They’ll love you for it.